Activation of neutrophils is one of the earliest responses to bacterial infection. As part of the body’s defence against bacteria, the neutrophil granulocytes are activated [2].

Calprotectin is released into the blood circulation upon neutrophil activation due to bacterial infection. It is one of the most abundant proteins in the cytosol of neutrophils, accounting for 40-50% of the total protein content [4, 5, 6].

Calprotectin – a novel test for differentiating bacterial from viral infections

Because neutrophils are activated early in the course of an infection, calprotectin has the potential to be an early biomarker for bacterial infections. An important example is the recent study that shows that calprotectin increases within the first 2-3 hours after in vitro exposure to E. coli and endotoxins [7].

As previously shown for another neutrophil activation marker, human neutrophil lipocalin, calprotectin can therefore, in theory, be able to distinguish better between bacterial and viral infections than for example C-reactive protein (CRP) [8] and support more informed treatment decisions for antibiotic stewardship.

Plasma/serum calprotectin appears to be a useful early marker of bacterial infections in critically ill patients, with better predictive characteristics than white blood cell count (WBC) and procalcitonin (PCT) [9]. It has therefore been found to be a promising biomarker for sepsis in several studies performed in the last five years [9, 10, 11, 12, 13].

As shown figure 1 above Bartáková et al [13] demonstrates that at the time of admission, the calprotectin serum levels were significantly higher in the bacterial sepsis group than in the viral infection group (and the healthy controls group).

The receiver operating characteristic (ROC) analysis showed that the ability to discriminate between bacterial sepsis and viral infection resulted in an area under the curve (AUC) value of 90.97 [13].

A more selective use of antibiotics

Rapid determination of calprotectin, which is possible with a turbidimetric calprotectin immunoassay, can be an improvement in the management of infections. The scientific results presented above suggest that calprotectin can confirm the presence of bacterial infections and distinguish these from acute viral infections, especially in critical ill patients, which can be valuable as a tool in antibiotic stewardship. 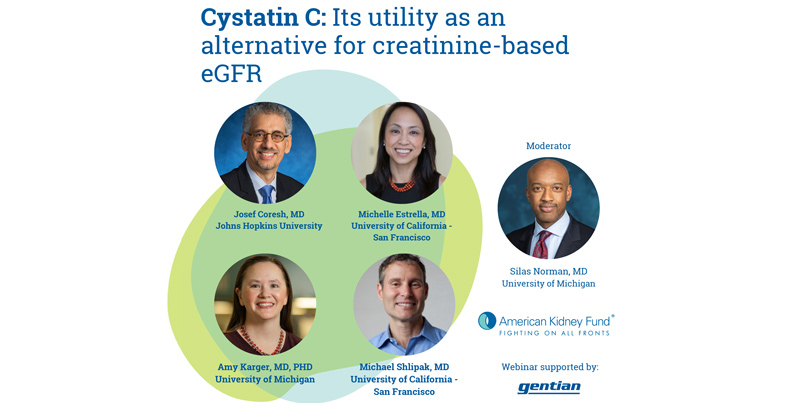 The utility of the cystatin C test in diagnosing kidney disease

Webinar about cystatin C as an alternative to creatinine In this exciting webinar a multidisciplinary panel.. 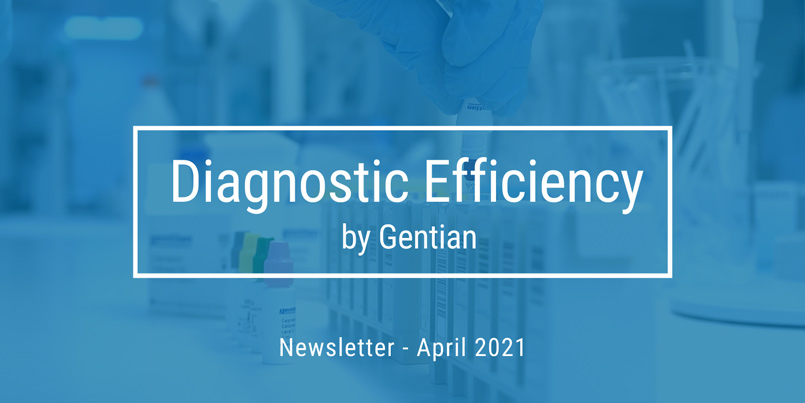 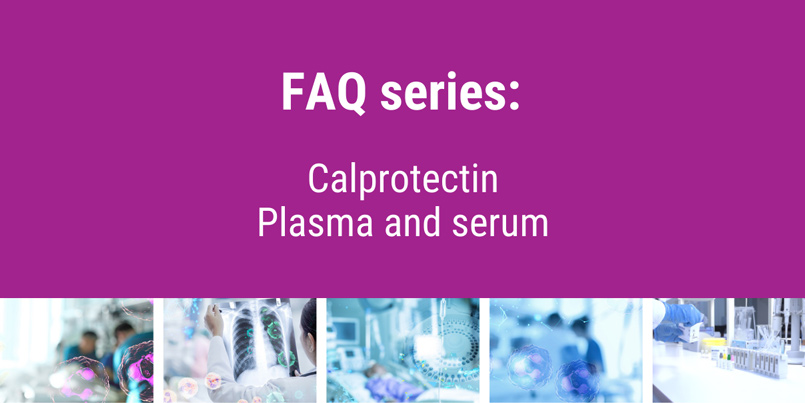