Calprotectin for early detection and monitoring

Promising biomarker for diagnosis of bacterial infections and sepsis

The levels of plasma calprotectin have shown to be significantly higher in septic patients and non-survivors. Furthermore, calprotectin has also performed better than PCT and HBP in the diagnosis of sepsis, including in distinguishing between sepsis patients and trauma patients [7].

Sepsis is the most frequent cause of admission and the most common cause of death in intensive care units (ICUs). Rapid and correct diagnosis is very important in sepsis, as any delay in treatment will increase mortality. Since sepsis is often associated with non-specific symptoms it is difficult to diagnose [8]. In addition, prediction of severe events in clinical sepsis is challenging and of great importance for correct treatment and care of the affected patients.

Calprotectin has shown to be a useful biomarker for prediction of early severe events in sepsis. A recent study at Karolinska Hospital in Stockholm has shown that the level of plasma calprotectin is significantly higher in sepsis patients who subsequently developed severe events.

The study also indicates that plasma calprotectin performs better than traditional biomarkers such as PCT, neutrophil-lymphocyte-ratio and C-reactive protein (CRP) for prediction of severe events in sepsis patients [9].

The value of calprotectin in infection

Calprotectin’s early response to inflammation and infections will, combined with turbidimetric technology, provide faster information and results on patient’s inflammatory response and infection status. GCAL® has therefore potential applications for early detection and monitoring of sepsis and other severe bacterial infections, when it is critical to get access to the results as soon as possible. Since GCAL® is a Particle-Enhanced Turbidimetric Immunoassay (PETIA), the assay is rapidly performed in only 10 minutes. The immunoassay can be applied on a wide range of automated clinical chemistry analysers, and it is developed and manufactured by Gentian.

For more details on Gentian Calprotectin Immunoassay please contact us at marketing@gentian.com or fill out the form below: 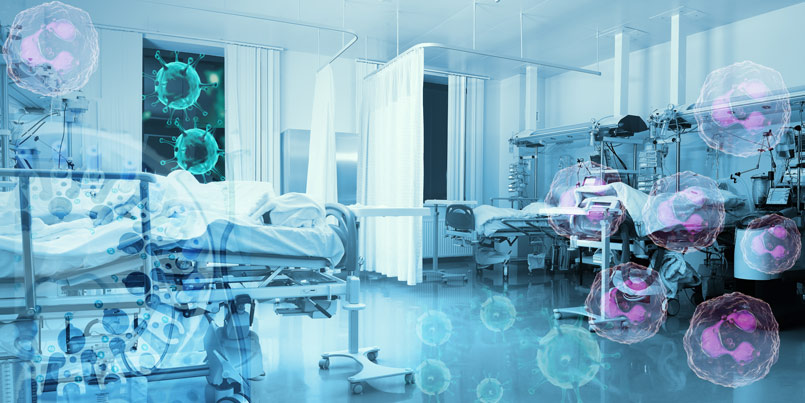 The value of calprotectin in COVID-19 highlighted at AACC 2020

How can calprotectin support management of COVID-19 patients? As hospitals continue to navigate challenges of.. 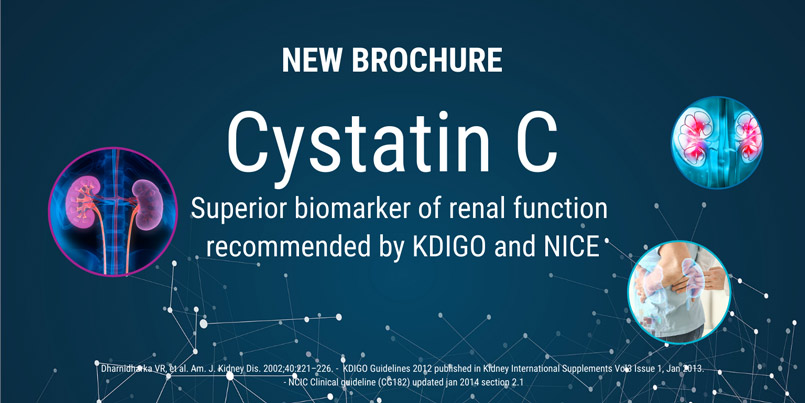 Cystatin C is superior biomarker of renal function1 and it is recommended by KDIGO2 and NICE3. Glomerular..