Come to learn more about Calprotectin, and discuss Calprotectin as a promising early biomarker for diagnosis of bacterial infections and sepsis.

The rapidly growing problem with antibiotic resistance has resulted in demands for more specific and restrictive use of antibiotics. Biomarkers with ability to diagnose an infection in early stage and distinguish between bacterial and viral infection can possibly reduce overuse of antibiotics.

Calprotectin is released upon activation of neutrophils [1] as a part of the early response to bacterial infection. The ability to predict and detect an infection as early as possible, can:

Differentiate between SIRS and sepsis
This is especially important in the differentiation between systemic inflammatory response syndrome (SIRS) and sepsis. An early diagnosis of sepsis, and hence an early onset of the appropriate therapy is crucial for the patient outcome [2, 3].

Rapid turn around time
The rapid turn-around-time of a plasma/serum calprotectin test based on the Particle-Enhanced Turbidimetric method combined with the early release of calprotectin upon inflammation and/or infection suggest that calprotectin is a promising biomarker with widespread clinical use. 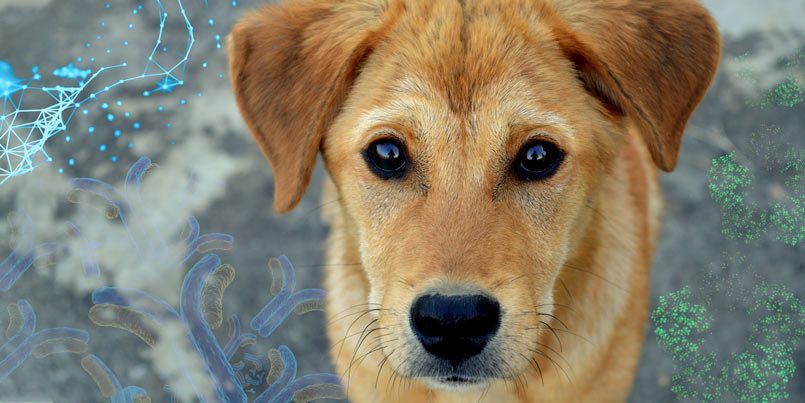 The use of Gentian’s canine CRP immunoassay

CRP is a major acute phase protein in dogs and the measurement of canine CRP is therefore important in..