Gentian hosted the Educational Workshop “Plasma Calprotectin: a promising early biomarker for diagnosis of bacterial infections and sepsis” at the EuroMedLab 2019 conference and exhibition.

We invited two experts in the field of bacterial infections and sepsis to present their research and clinical experience:

Early diagnosis of bacterial infections will add information about both diagnosis and risk stratification, and can therefore improve the patient outcome. The ability to predict and detect an infection as early as possible can:

Calprotectin is a protein that is released upon activation of neutrophils, as a part of the early response to bacterial infection [1]. Calprotectin monitoring can therefore support better treatment efficiency due to the short half-life of calprotectin in serum and plasma (5 hours) [2].

Biomarkers’ role in diagnosis of severe infections and sepsis

The rapidly growing problem with antibiotic resistance stresses the need for more specific and restrictive use of antibiotics. Biomarkers that can distinguish between bacterial infections and other causes of systemic inflammation at an early stage can help reduce the use of antibiotics.

Both Dr. Jordi and Dr. Rude discussed calprotectin and other biomarkers’ role in diagnosis of severe infections and sepsis in their presentations. The two doctors refer to studies and results that support the ability of calprotectin to discriminate patients with acute infections from patients with other states of inflammatory responses. This includes patients with heart failure, chronic obstructive pulmonary disease and asthma in the emergency department setting. An early diagnosis of sepsis, and hence an early onset of the appropriate therapy is vital for the patient outcome [3, 4]. 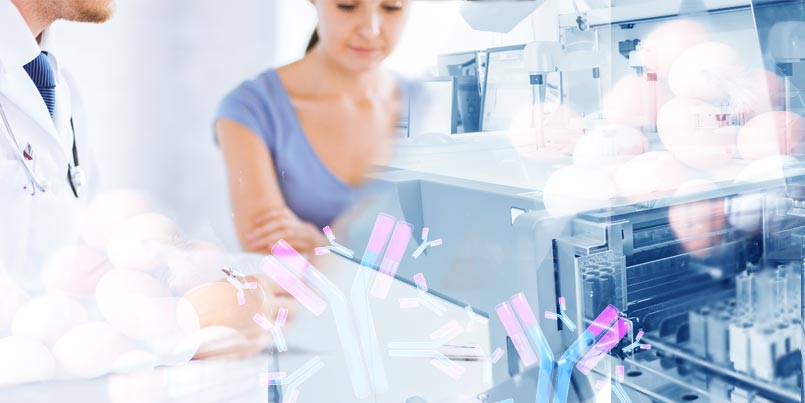 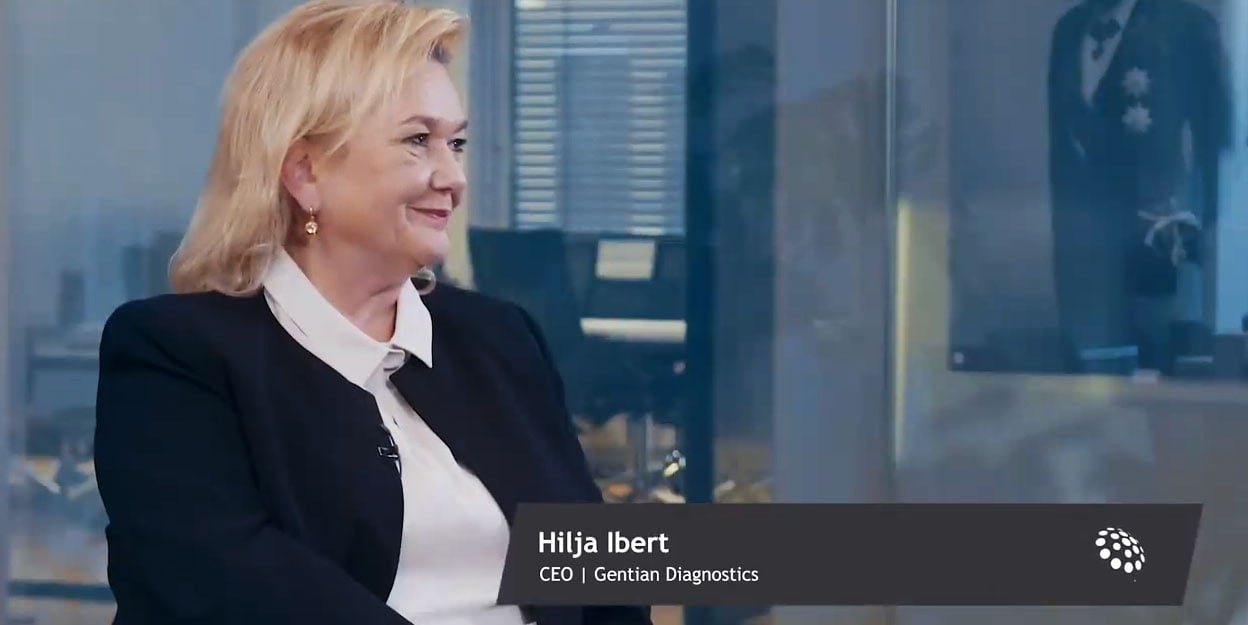 Our CEO Dr. Hilja Ibert recently sat down with Pål Falck in Arctic Securities to have a look at Gentian's.. 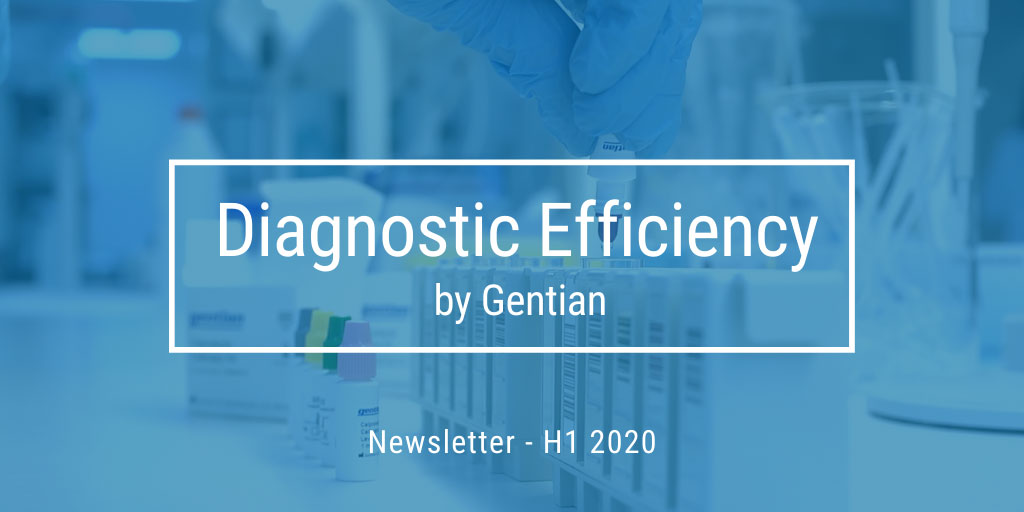 Happy New Year 2020 We look forward to exhibiting at and visiting numerous trade shows and congresses..