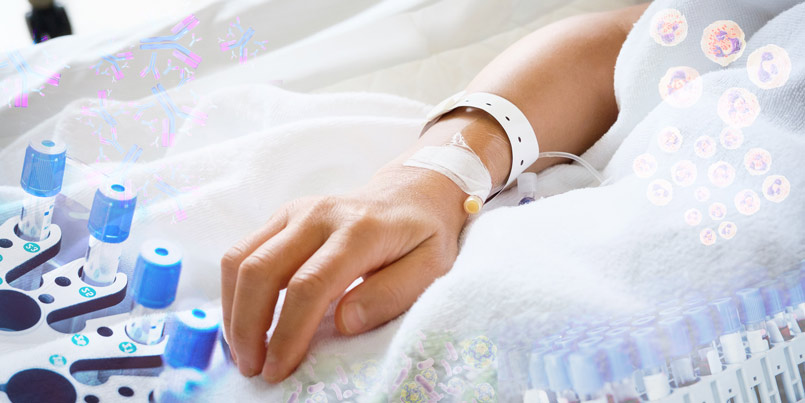 Calprotectin in blood: An early marker for the detection of the inflammatory response to infections1,2

The value of calprotectin in infection

Recent studies have shown that calprotectin levels strongly implicate neutrophils as active perpetrators of inflammation and respiratory compromise in COVID-196,7, which support calprotectin use in early prediction of severe events in infections.

GCAL® can be used for early detection and assessment of the inflammatory response to severe infections, where it is critical to get access to the results as soon as possible. Since GCAL® is a Particle-Enhanced Turbidimetric Immunoassay (PETIA), the assay is rapidly performed in only 10 minutes.

Do you have questions about GCAL®  or is interested in validation? Please send an email to marketing@gentian.com or fill out the form below:

Diagnostic efficiency - Newsletter October 2021 Gentian is very pleased that we again can present our.. 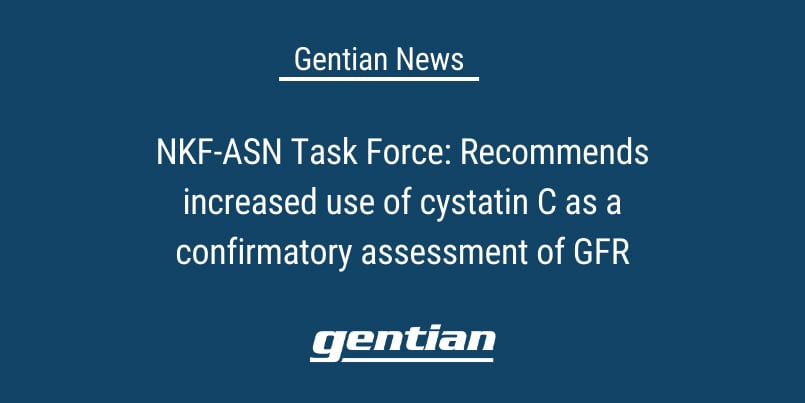 NKF-ASN Task Force: Recommends increased use of cystatin C as a confirmatory assessment of GFR The NKF-ASN.. 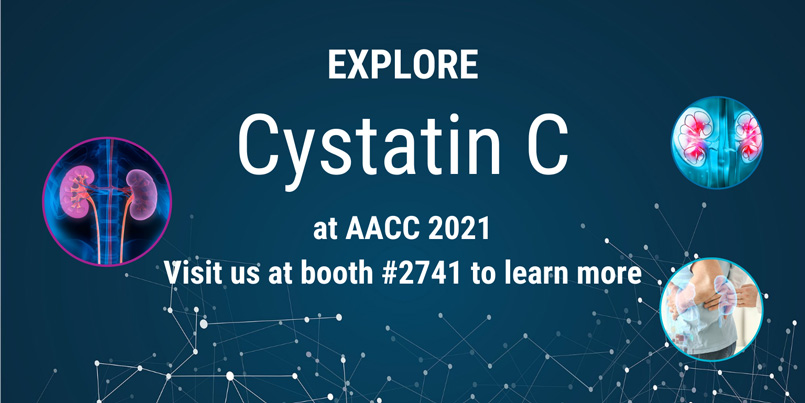 Meet us at #2021 AACC - Booth #2741 For its fifth consecutive year, Gentian Diagnostics will be participating..