The Gentian NT-proBNP Immunoassay is positioned as an aid in the diagnosis, monitoring and assessment of severity in individuals suspected of having congestive heart failure (CHF). Measurement of NT-proBNP on fast, cost-effective and high-volume clinical analysers will fulfil the need for accurate and faster diagnosis of cardiac diseases.

Heart failure is a global health issue affecting more than 26 million people worldwide. The prevalence of heart failure is increasing rapidly due to the ageing population and increasing number of obese persons.

NT-proBNP is a standard blood test for individuals suspected of having congestive heart failure (CHF) where measurements of NT-proBNP are used as an aid in the diagnosis and assessment of severity.

ANP and BNP secretion from the myocardium is stimulated by mechanical stress and/or neurohormonal stimulation. This illustration is adapted from Semenov AG, Feygina EE. Standardization of BNP and NT-proBNP Immunoassays in Light of the Diverse and Complex Nature of Circulating BNP-Related Peptides. Adv Clin Chem. 2018

BNP and the N-terminal part of the BNP precursor molecule, NT-proBNP, are established, benchmark diagnostic and prognostic markers for myocardial function. BNP and NT-proBNP have high negative predictive values, and clinical guidelines recommend measuring either BNP or NT-proBNP to rule out heart failure1. The clinical cut-off levels are low, however, the reference range for NT-proBNP vary with age and gender. Women have higher NT-proBNP levels than men, and the concentration of NT-proBNP also increases with age. The expected NT-proBNP can also be used to monitor treatment for patients with chronic heart failure2, and for prognosis of heart failure.

The challenge with biotin interference in routine clinical immunoassays has increased owing to the rising popularity of biotin as a dietary supplement and its pharmacologic use for selected patient populations. 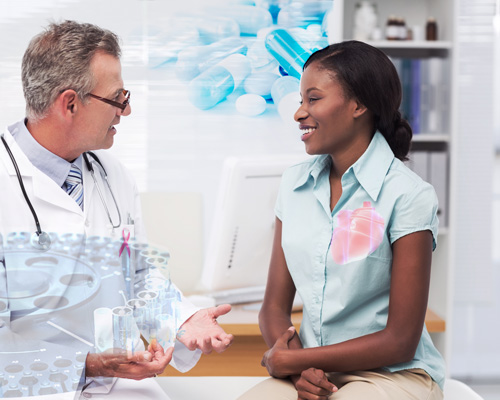 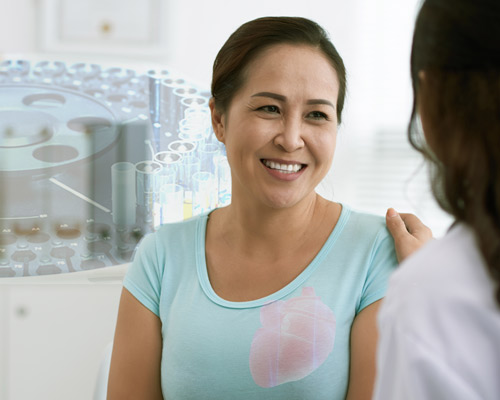 Although both BNP and NT-proBNP have similar uses in the clinic, the molecules cannot be directly compared. BNP is the bioactive peptide and has a half-life of approximately 20 minutes, whereas NT-proBNP is biologically inactive and has a half-life of 1-2 hours. The concentration of NT-proBNP in blood is thus higher than the concentration of BNP. BNP is eliminated by contact with receptors in the liver, lung, kidney, and vascular endothelium and by the kidney. In contrast, NT-proBNP is only cleared by the kidneys and the elimination is therefore highly dependent on kidney function compared to BNP3. NT-proBNP is more stable in vitro than BNP.

Towards harmonisation and standardisation of NT-proBNP assays

Today different NT-proBNP assays are not standardised, and there is no reference material available. In a company funded market sensing project, the lack of harmonisation and standardisation of NT-proBNP assays is one of the many concerns stated by clinicians and laboratory managers. Based on this, Gentian has decided to expand the NT-proBNP development scope to enable industry standardisation as well. 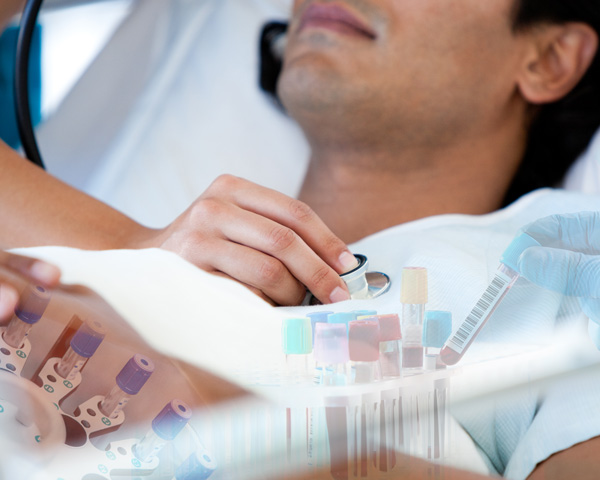 Would you like to know more about our NT-proBNP immunoassay?

Let us know if you are interested in OEM or distribution opportunities, or to validate the assay in your laboratory at the time of launch. Please send us an email to marketing@gentian.com or fill out the form to the right and our Product Manager for NT-proBNP will get in touch.

Will the Gentian NT-proBNP Immunoassay be available on all clinical chemistry analysers?

The Gentian NT-proBNP assay is an open channel immunoassay, and  can run on most clinical chemistry analysers, independent of the platform provider

Please contact marketing@gentian.com for more information on availability on the clinical analyser in your laboratory and future validations.

There is a lack of harmonisation and standardisation of the NT-proBNP assays. This is a concerns stated by clinicians and laboratory managers, in a company funded market sensing project. Based on this information, Gentian has decided to expand the NT-proBNP development scope to enable industry standardisation.

What is the assay principle of Gentian's NT-proBNP?

Gentian's NT-proBNP assay will be the first and only Particle-Enhanced Turbidimetric Immunoassay (PETIA) on multiple platforms for in vitro diagnostic testing of NT-proBNP.