Avian antibodies in our commercial products since 2005

Gentian has applied avian antibodies with great success in commercial products since 2005. We have used chicken antibodies since the start of our development of our Cystatin C Immunoassay in 2003, when antibodies purified from chicken eggs were validated. Our expertise in avian antibody production allows us to create highly scalable antibody solutions with very low interference for our assays.

What are avian antibodies?

Immunoglobulin Y (IgY) is the major antibody isotype in avian species (birds) and has a similar biological role as mammalian IgG. It is present in the egg yolk.

In addition to high quality and high affinity, it is also positive that collecting eggs is a more humane process for the animals producing antibodies.

What are the characteristics of avian antibodies?

Immunoglobulin Y (IgY) is the major antibody type in birds, which is the avian equivalent to mammalian IgG. Both mammalian IgG and avian IgY consist of two heavy chains and two light chains. Despite similar biological roles there are differences in immunological and physical-chemical characteristics between IgY and IgG [1, 2].

Because of the development of the species throughout evolution there are bigger differences between avian and mammalian antibodies, than between mammalian species antibodies. These differences seem to have several advantages in assay development, for instance when it comes to interference from human anti animal antibodies (HAAA) [5].

What are the main advantages with avian antibodies?

IgY based immunoassays are expected to be associated with less interference from human samples. The human complement system is not activated by the chicken antibodies.

There is no reaction between the avian antibodies and human anti animal antibodies (HAAA), for instance anti mouse antibodies or rheumotaid factor (RF). HAAA and RF are considered a major problem in immunoassays as they are a well-known cause of erroneous test results in tests based on mammalian antibodies [3]

IgY coated polystyrene particles appear to be more colloidal stable when compared with their IgG counterpart [4].

How are avian antibodies produced?

The avian antibodies are produced by immunising hens with the specific antigen multiple times [5]. The IgY is transferred from the serum of the mother hen into the egg yolk [6]. The egg yolk is separated from the egg white and the preferred IgY is isolated by affinity chromatography after precipitation [7].

Which of Gentian products are using avian antibodies today?

Gentian uses chicken antibodies in all their products

What are the most widely used antibodies in immunoassays today?

Today it is still the mammalian immunoglobin G (IgG) antibodies that are the most widely used antibodies in immunoassays. Nonetheless, we see an increasing interest in using avian antibodies immunoglobulin Y (IgY), which, in many cases, can improve the performance of immunoassays.

[4] Davalos-Pantoja et al. 2000. “A comparative study between the adsorption of IgY and IgG on latex particles.” Journal of Biomaterials Science Polymer Edition 11(6):657-73 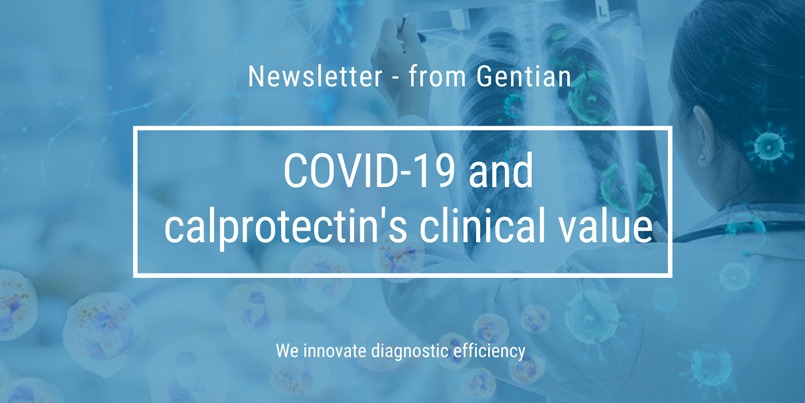 Calprotectin as a valuable prognostic marker in care of COVID-19 patients The rising numbers of SARS-CoV-2.. 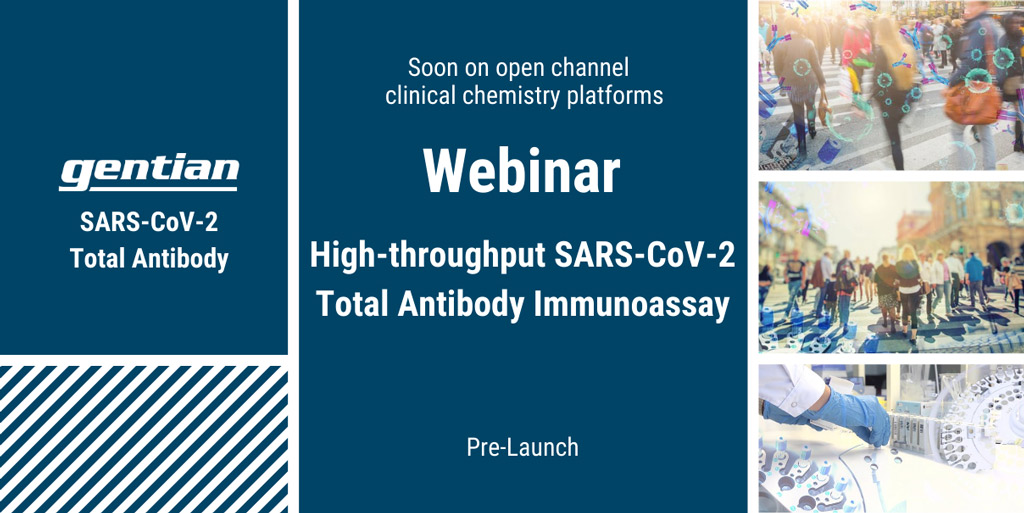 SARS-CoV-2 Total Antibody Immunoassay - Soon on chemical analysers In the effort to restrain the COVID-19.. 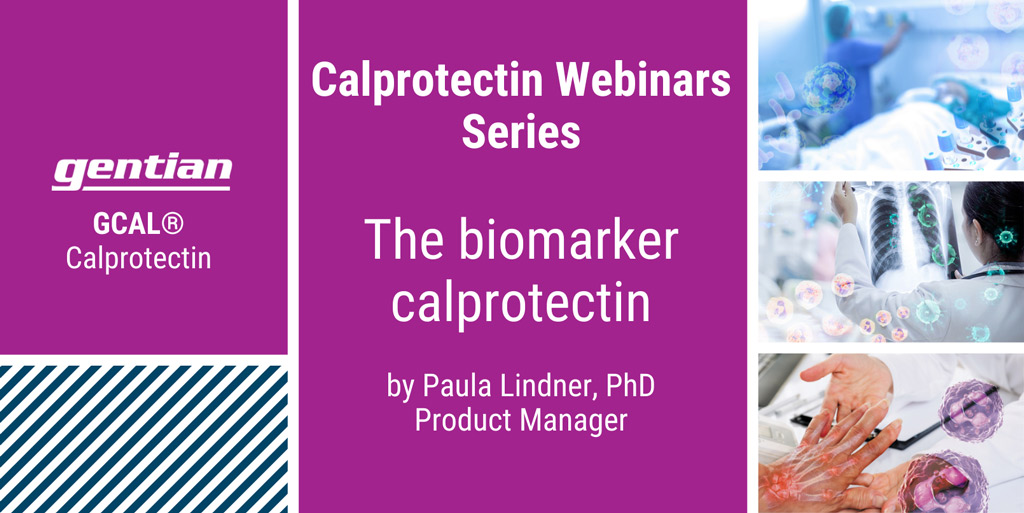 Webinar: The biomarker calprotectin - for plasma and serum

Biomarker for early detection of the inflammatory response to infections Calprotectin is one of the earliest..