NKF-ASN Task Force: Recommends increased use of cystatin C as a confirmatory assessment of GFR

The NKF-ASN Task Force on Reassessing the Inclusion of Race in Diagnosing Kidney Disease recommends increased use of cystatin C as a confirmatory assessment of GFR as part of a race-free approach to diagnosing kidney disease.

A disproportionate number of the 37 million Americans that have kidney disease are of African American, Hispanic, Asian, or Native American descent. The use of race modifiers in the clinical algorithms used to detect and manage kidney disease have contributed to major kidney-health disparities among these ethnic minority groups.

On July 2, 2020, the National Kidney Foundation (NKF) and the American Society of Nephrology (ASN) announced the formation of a joint task force to reassess the inclusion of race in diagnosing kidney disease. As part of this initiative, the two organisations set out to:

Based on input collected over 10 months from hundreds of patients, patient advocates, medical students, clinicians and scientists, ­­the task force published its final report on September 23, 2021, recommending the "increased use of cystatin C combined with serum creatinine, as a confirmatory assessment of GFR or kidney function."

Cystatin C as a marker of kidney function

One key advantage of measuring cystatin C in addition to creatinine stems from the fact that cystatin C is less susceptible to factors that affect muscle mass (age, diet, sex, physical activity, etc.). Cystatin C is ubiquitously expressed through all nucleated cells. Individuals with similar kidney function can therefore be expected to have similar serum concentrations of cystatin C. This means that equations used for calculating GFR do not depend on an individual’s muscle mass or race.

If you and your colleagues would like to learn more about cystatin C and how you could incorporate this test into clinical workflows within your organization, please contact us via marketing@gentian.com, call 833-436-8426 (US customers) or fill out the form below: 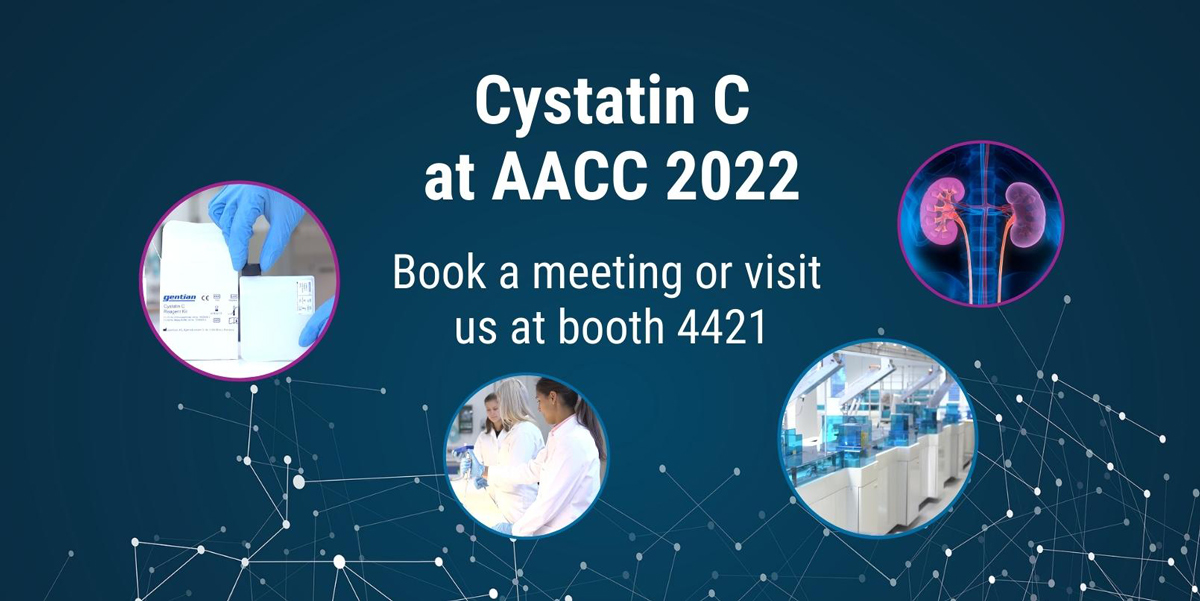 Learn more about the kidney marker Cystatin C at booth #4421 For its sixth consecutive year, Gentian.. 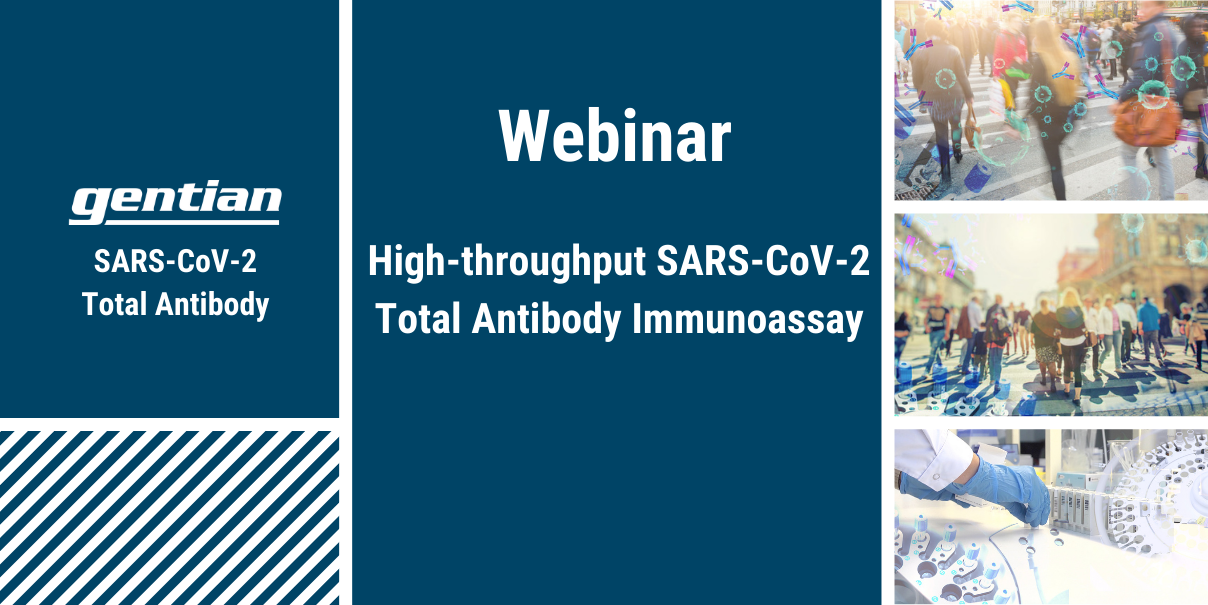 Understanding the protection level against reinfection and severe disease With the shift of the SARS-CoV-2.. 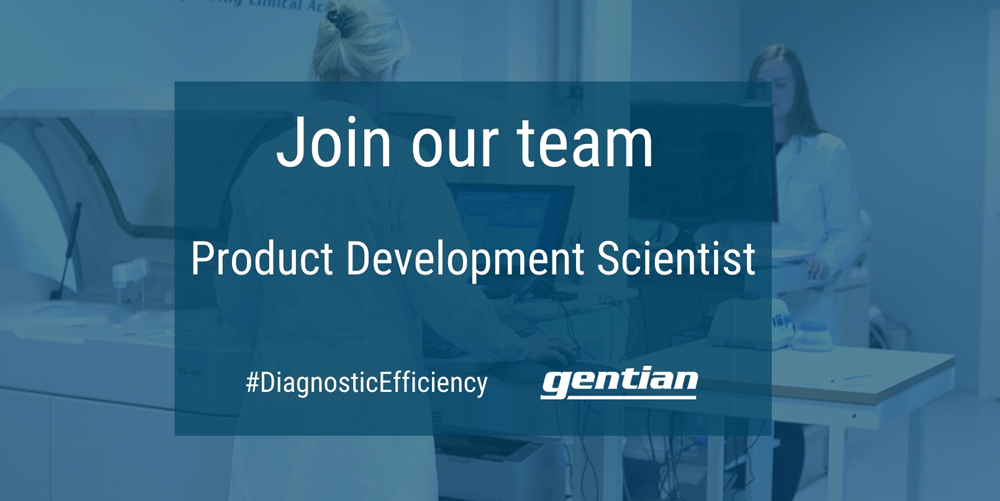 Searching for a new Product Developer

We are searching for a new employee to join our Research and Development department as a Product Development..