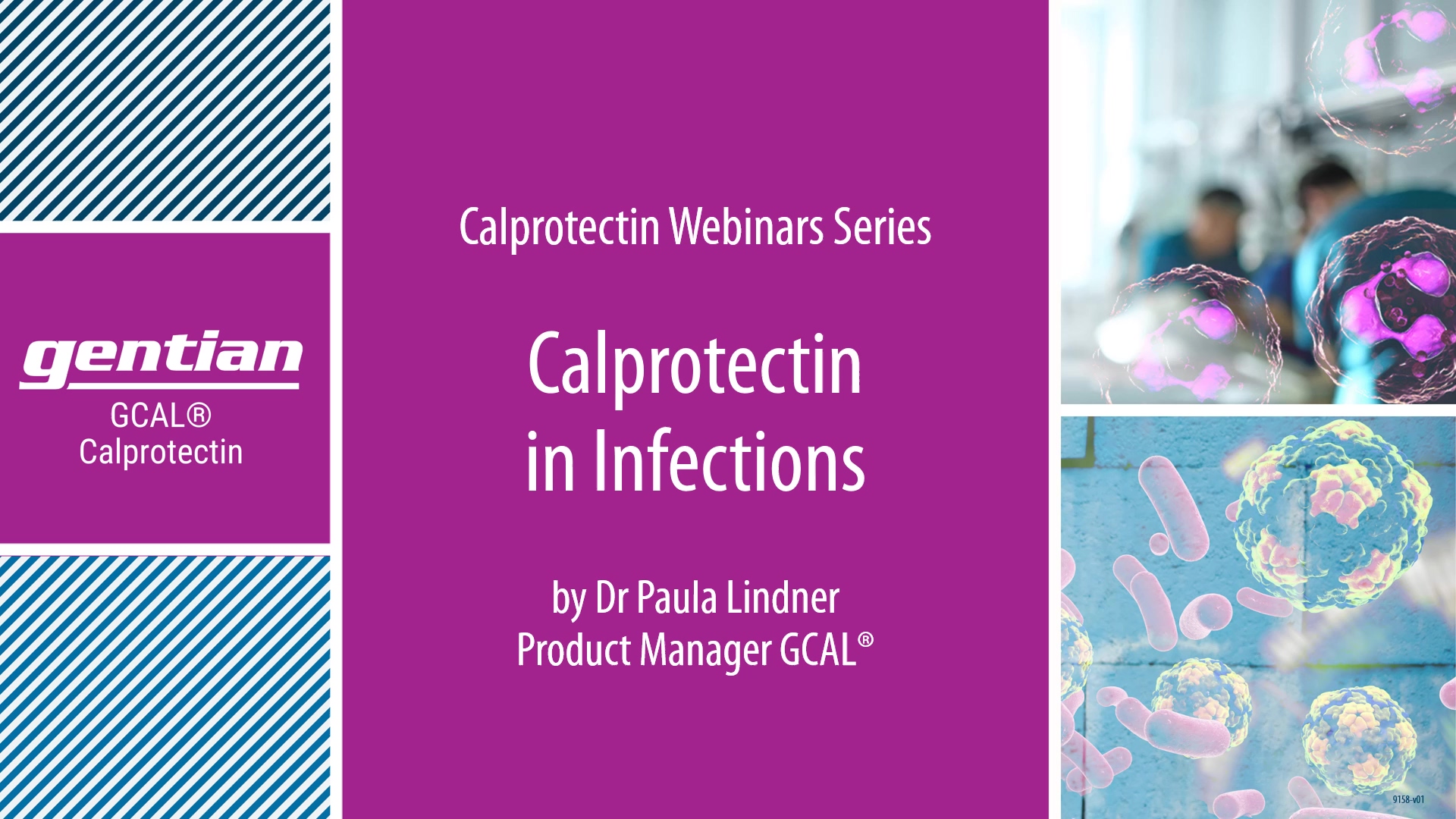 The Gentian Calprotectin Immunoassay (GCAL®) is the first turbidimetric assay for the quantitative measurement of calprotectin in plasma and serum intended as an aid in the detection and assessment of inflammation. The open channel assay can be applied on a wide range of automated clinical chemistry analysers.

Get in touch for information and ordering

Interested in calprotectin for plasma and serum? Want to know more? Please send an email to marketing@gentian.com or fill out the form below: 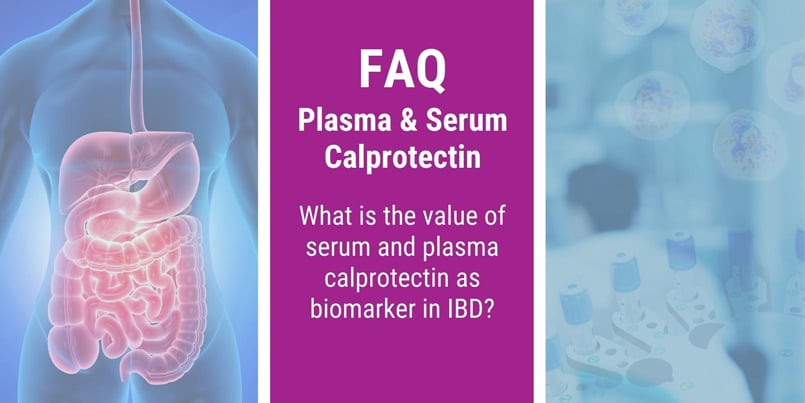 FAQ: What is the value of calprotectin in blood as biomarker in IBD?

In our Frequently Asked Questions about calprotectin series we will answer questions we often receive about.. 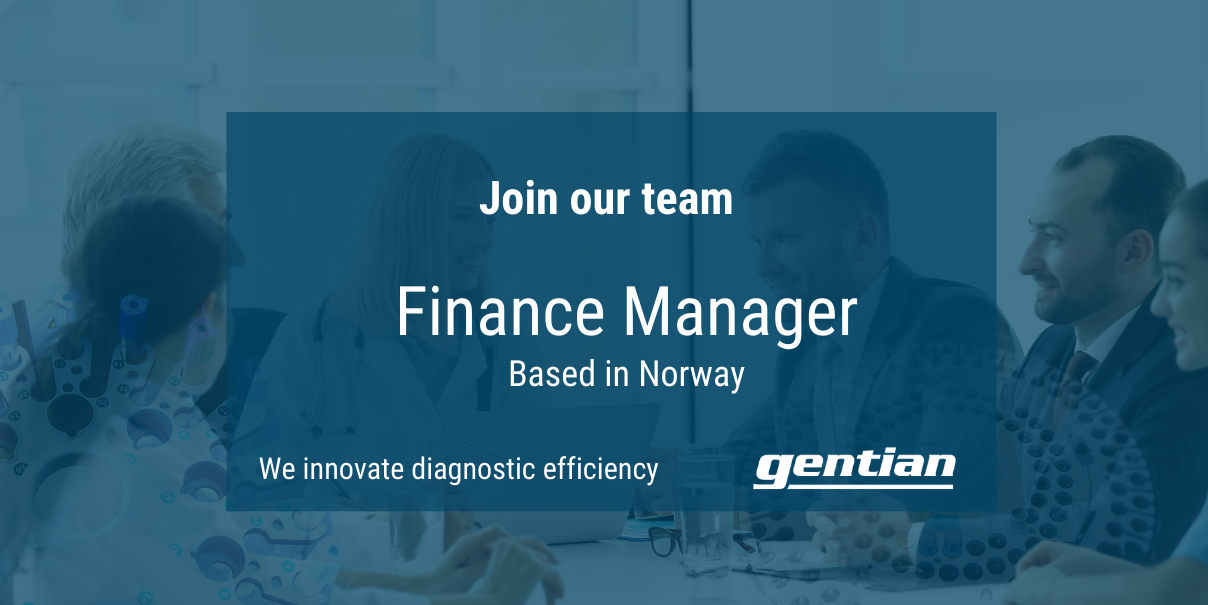