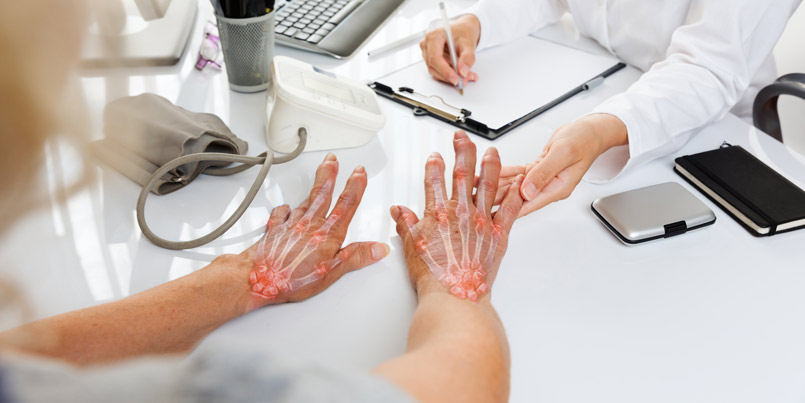 Calprotectin, a biomarker for neutrophil activation, has been shown to have clinical diagnostic and prognostic value in rheumatoid arthritis (RA), including the potential to monitor treatment response. During inflammation, neutrophils migrate to the inflammatory site and secrete large amounts of calprotectin which act as a soluble proinflammatory mediator [1].

The ability to monitor disease activity and relapse in RA

Since the concentration of calprotectin reflects the degree of inflammation, it can provide valuable monitoring of disease activity, treatment response and relapse. Circulating calprotectin is elevated in active disease and decreases after effective treatment and has been shown to be a more sensitive biomarker of disease activity in RA than conventionally used acute-phase proteins [3]. Calprotectin can be more effective than erythrocyte sedimentation rate (ESR) and C-reactive protein (CRP) to gauge disease activity, as it has been demonstrated that more than 40% of RA patients have normal ESR or CRP [4-6]. In these patients, calprotectin can potentially be a useful inflammatory marker.

Calprotectin may also be used to more accurately predict relapse in patients in remission or with low disease activity receiving biological drugs, which potentially would guide therapeutic decisions towards safer and more cost-effective treatment strategies [7]. 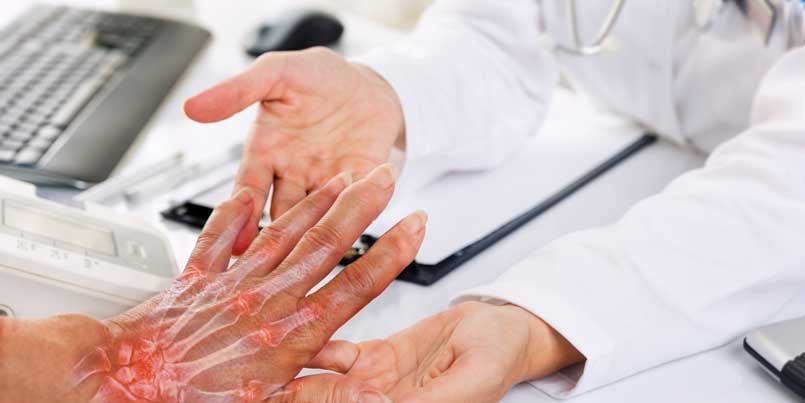 Monitoring treatment response whilst using TNF-alpha, IL-1 and IL-6 and other bDMARDs

RA patients are often treated with a wide range of medication. It is important to realise that some medication which moderates TNF-alpha, interleukin IL-1 or IL-6 might, in addition to a reduction of the inflammatory activity, also lower the circulating cytokines. Which further activates the acute phase proteins. Calprotectin can therefore represent a useful biomarker when for example CRP is normal or difficult to interpret, such as in patients treated with therapies that suppress IL-6 [8] . Calprotectin, however, is not influenced by these medications, and will only reflect the leucocyte activation during inflammation [9].

Calprotectin has also been seen to have the highest agreement with ultrasound synovitis and anticipated treatment response. Hence, it could be considered as a marker for assessing inflammation and responsiveness in patients with RA on bDMARD treatment [10]. Moreover, calprotectin may more accurately segregate the disease activity in RA patients receiving TNF-alpha treatment than other acute phase reactants, even in patients with low inflammatory activity [11].

GCAL® is an inflammation marker which can have the ability to diagnose and monitor disease activity, treatment response and relapse in RA. Since GCAL® is a novel Particle-Enhanced Turbidimetric Immunoassay (PETIA), the assay is rapidly performed in only 10 minutes. The GCAL® immunoassay can be applied on a wide range of automated clinical chemistry analysers. The GCAL® immunoassay is developed and manufactured by Gentian.

For more details on Gentian Calprotectin Immunoassay products and prices please contact us at  marketing@gentian.com or fill out the form below: 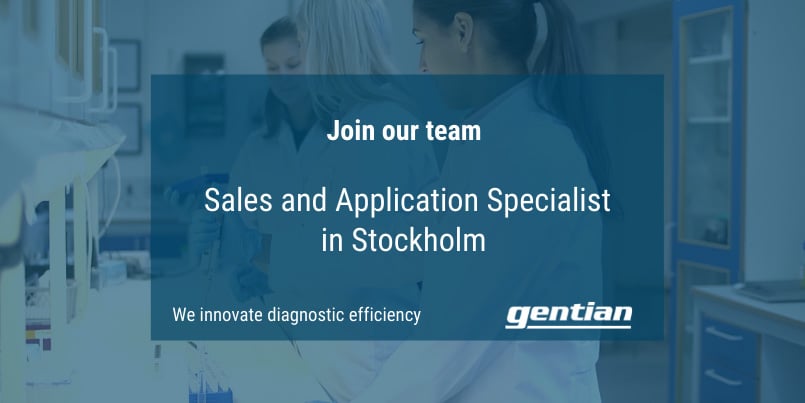 Sales and Application Specialist, Stockholm Gentian Diagnostics AB has an exciting opportunity to offer a.. 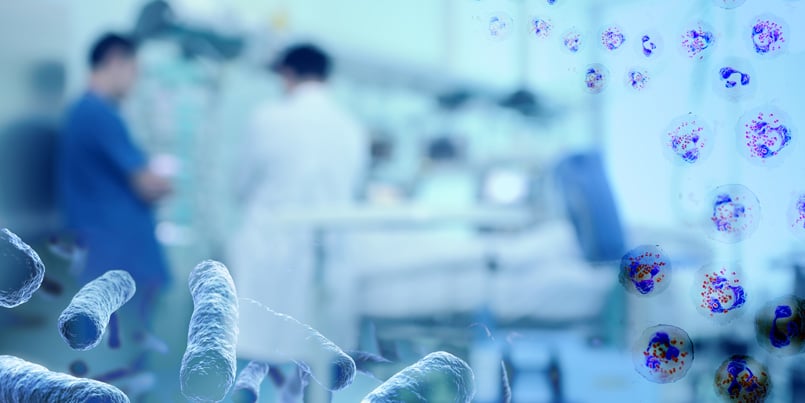 Calprotectin as an early marker to prevent sepsis 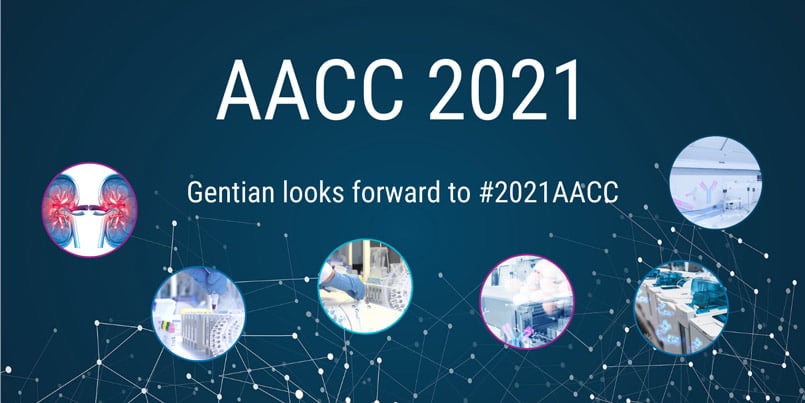 Meet us at #2021AACC  Gentian looks forward to meeting you at the AACC 2021. For its fifth consecutive year,..