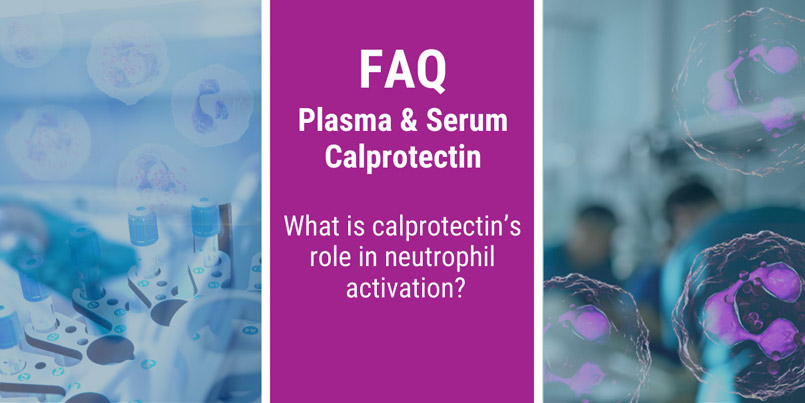 In our Frequently Asked Questions about calprotectin series we will answer questions we often receive about plasma and serum calprotectin and the Gentian Calprotectin Immunoassay GCAL®. If you have any additional questions don't hesitate to contact us on marketing@gentian.com.

In this section we will look into what role calprotectin play in neutrophil activation.

Calprotectin is a S100 protein

Calprotectin is a heterodimer of two calcium-binding proteins and belongs to the S100 protein family (Synonyms: S100A8/A9 or MRP8/14). It is released from activated and consumed immunocytes, such as neutrophils, monocytes and macrophages1-5 during inflammation and upon bacterial infection. Calprotectin is well known extracellular alarmin or damage associated molecular pattern (DAMP) protein. It exerts its pro-inflammatory activity via receptors such as RAGE and TLR4, and NF-kB and p38 activation1,3,5.

Calprotectin also has anti-microbial activity by the binding of zinc and manganese, which leads to so-called nutritional immunity by ‘’starving’’ the bacteria1,5,6.

What is NET (neutrophil extracellular traps)?

Neutrophils are the dominant leukocytes circulating the blood, and they are the first innate immune cells that are recruited to a site of infection. Here the neutrophils have several defence strategies, including the production of toxic reactive oxygen species (ROS), the release of anti-microbial factors and the formation of neutrophil extracellular traps (NET).

The NETs are composed of a mesh-like structure which consists of DNA strands, histones and antimicrobial proteins. They can therefore ensnare the microbes by localising and trapping pathogens within the sticky meshwork of chromatin, and also expose them to the highly concentrated anti-microbial factors6.

For more details about the Gentian Calprotectin Immunoassay GCAL®  please contact us at marketing@gentian.com or fill out the form below:

FAQ about plasma and serum calprotectin

What type of assay is the Gentian Calprotectin Immunoassay GCAL®?

What is the clinical value of calprotectin in sepsis & severe infections?

Is calprotectin upregulated in sepsis in COVID-19?

What role can plasma & serum calprotectin play in severe COVID-19?

How is calprotectin useful to monitor treatment response in rheumatoid arthritis?

How is calprotectin useful in clinical assessment of rheumatoid arthritis? 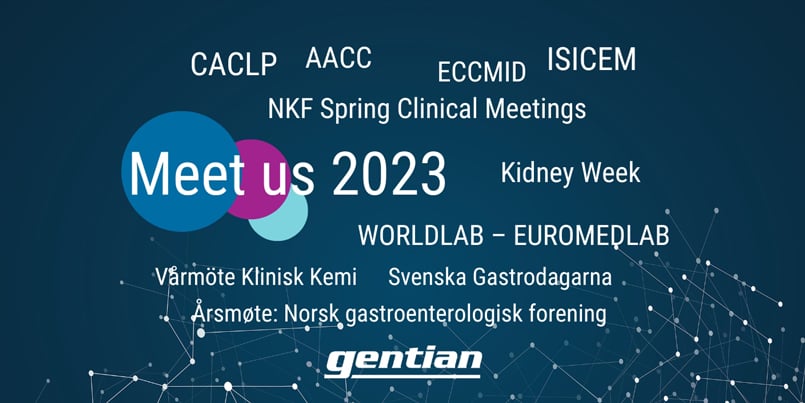 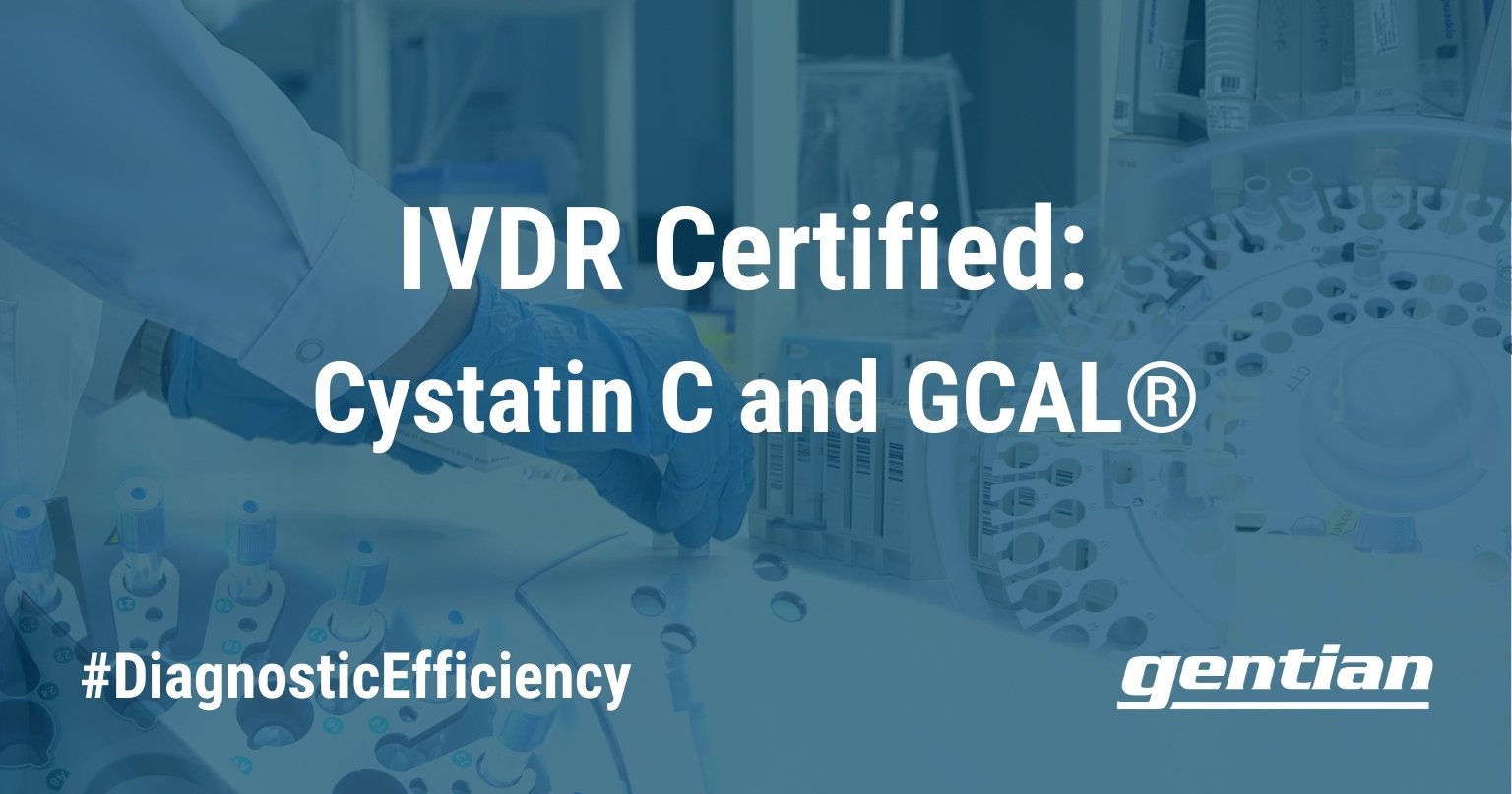 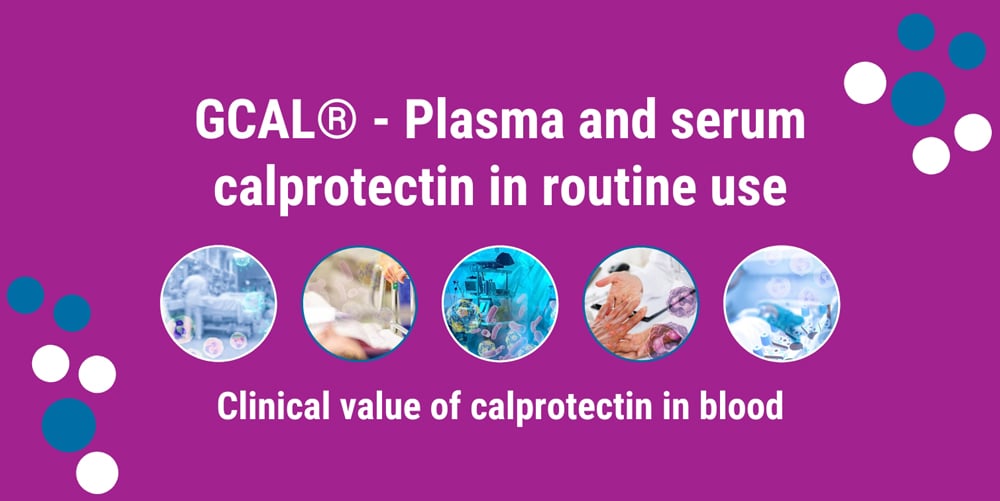